When I was 23, I spent a year at the Biosphere 2 Center outside Tucson, Arizona getting my masters.  The Biosphere is a huge greenhouse meant to simulate the Earth, think Pauly Shore in 1996‘s Biodome.  For cliff notes of our year there, just watch the first 25 seconds of this excerpt from the film.  I advise you to not watch more than that though, as it may cause brain damage:

Yup, it was pretty much exactly like that.  Life at the Biosphere deserves a story all its own, but that’s for another day.  Today I would like to discuss one particular person from that year.  Her name, as it came to be, was Javalina Girl.

Throughout the summer, groups of high school students stayed at the Biosphere for a month to do science things.  In one of these groups was a pretty, petite, loner girl with pigtails and a stuffed animal backpack.  She carried a notebook in which she scribbled aggressively.  By this time, us grad school students had already morphed into weird desert people, so we were intrigued by this girl.  We heard rumors about her and we sought them out.  We heard she had uncivilized breakdowns.  We heard she threw herself out of a moving van.  We heard she stole her housemate’s ice cream.  We were very intrigued indeed.

This girl would wander off alone into the remote desert surrounding the Biosphere.  She would carry her notebook and be gone for hours, oblivious to the panic her wandering caused the program counselors.  It was on one of these walks that she came across the javalina.

For those that don’t know, javalinas are boar-like animals found in Arizona.  They can be vicious with inch-long canines, and roam in territorial packs at night.  Here are some photos I stole from the internet:

We had all come across javalinas at some point and quickly learned to show them respect.

Lucky for her, the girl came across a recently dead one and this is how she became Javalina Girl.  No one knows what thoughts went through her wild mind, but something convinced her to drag that sizable javalina over a mile back to her group house.  Once at the house, she proceeded to construct an outdoor cage for the carcass.  (This is where it gets a little graphic, so ladies, cover your eyes.)  Javalina Girl then took a small knife from her communal kitchen, carefully removed all of the javalina’s skin, and returned the knife to the utensil drawer.

Naturally, one of her housemates was a little freaked out by this, so the counselors were called to intervene.  They found Javalina Girl with the javalina, which was now fully skinned and enclosed in the chicken-wire chamber.  She was wearing her usual pigtails and stuffed animal backpack.  They asked her what she was doing and she explained she was conducting an experiment to see how long it took for a corpse to decompose, and the chicken-wire was to protect it from large scavengers.  She was going to record the observations in her notebook.

The counselors were stumped by this one.  Technically, Javalina Girl had done nothing wrong.  All she had done was take the initiative to create something her fellow students could learn from and “enjoy.”  As scientists themselves, the counselors felt maybe they should encourage independent scientific experiments.  But then again, there was bloody carcass in the front yard and they just could not let her get away with this behavior.  Just like that, Javalina Girl was sent home.

One thing the counselors were particularly confused by was where the javalina’s skin went.  Javalina Girl reported she threw it out, but they never found a trace.  A week or so later, us grad students began to notice the sweet smell of death in our classroom — you can see where this is going.  The odor started as faint, almost pleasant whiffs, but it matured into the overwhelming perfume of rot.  Maintenance came to find the source, and they found — drum roll, please — the javalina’s skin.  The skin, along with a few bones, was sealed in a cardboard box hidden in our classroom closet.  Javalina Girl’s name was handwritten on the box.

Needless to say, we were obsessed and dissected all we knew of Javalina Girl.  We constructed a cage around her made of assumptions and talked about her like she belonged in an institution.  We all agreed she had many screws loose.  The skin and bones, however, we could not come to consensus on.  It could be explained by multiple theories: (1) a mean gift because she hated our guts, (2) a nice gift because we were kindred explorers, or (3) left temporarily to get later for further analysis.

We never found out and we never heard of Javalina Girl again.  We talked about her all the time though, and I even dressed up as her for Halloween.  To this day, she remains one of my favorite stories to tell.  Something about Javalina Girl shook me up.

I’ll let you in on a secret: I don’t think Javalina Girl belonged in an institution at all.  I think she belonged in the desert.  I like to believe she was a brilliant, artistic mind.  I believe she was just curious about what happens in life…and in death.  She was a thinker, a pioneer, a lone wolf who wandered the desert.  She was also possibly batshit crazy but that isn’t always a bad thing.  Many of the biggest minds in history could have been called batshit crazy too and I think Javalina Girl walked among giants.

I hope I find her one day, to see who she turned into.  I hope her spark hasn’t been snuffed out by how she’s supposed to go about life.  I hope she still wanders and carries a notebook.  I will tell her that she changed my perception of batshit crazy and she taught me that being divergent can be preferred.  I know now that we all have some Javalina Girl in us and we should let it glow through.  Maybe not through a bloody carcass, but you know what I mean.

Not all who are crazy belong in an institution, because many times crazy is an asset and possibly a compliment.

(To the Biospherians, if you know of corrections/missing facts from this story, let me know in the comments below) 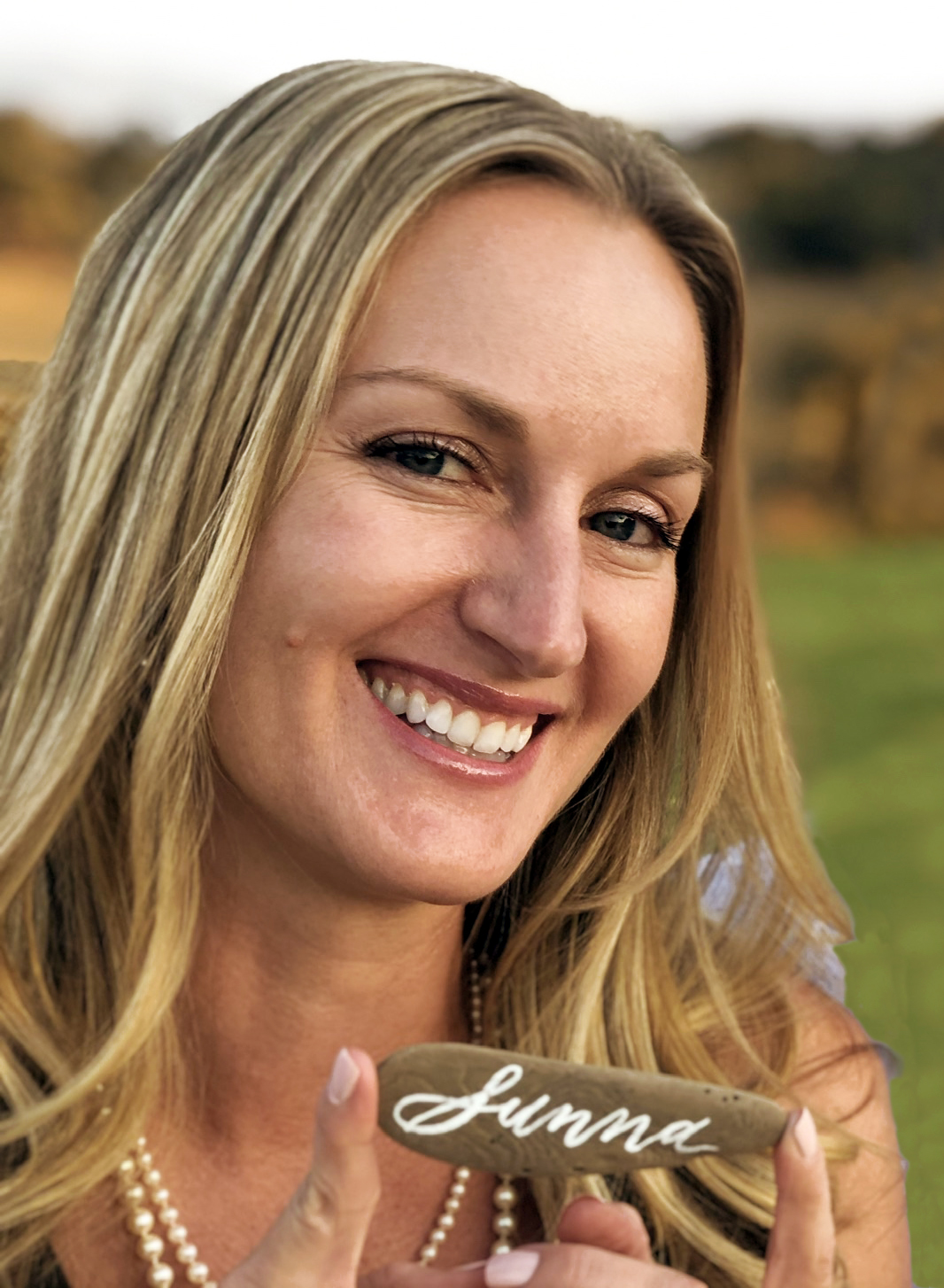 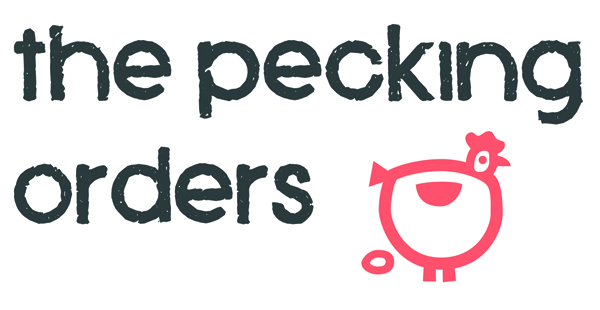